Magnificent farmhouse for sale dated in the years 1637 and 1664. Girones. Gerona Spain.

Magnificent country house dating from the years 1637 and 1664, located just 1 km. From the village with all services and infrastructure.

The Masia is divided into several bodies of construction. The main body is mostly renovated, the rear and the side together with haystack cylindrical column is to reform and pens. The

Farmhouse has two floors, on the ground floor we find well-preserved Catalan vaults, doors and windows have lintels fine stone carvings giving majesty to the house. There is an old kitchen on the ground floor with a bread oven in very good condition and stone and pikes.

Covers the whole house has been completely renovated with heat insulation and wooden beams.

The living part, which is on the second level, is very cozy as all wooden floors and ceilings and attics. There are a total of four bedrooms, a large bathroom, a kitchen, living room with fireplace, a large open double height distributor from which you access all bedrooms and a large loft lined with wood, which could become another room , study etc by its spaciousness. From the main room there is access to a sunny terrace overlooking the property and plots haystack reform, which could become another two-story house with 200 m2.

The corral reform could also become another house of approximately 200 m2.

The farm is self-sufficient with two wells of water. It would be possible due to the size and characteristics of this magnificent farmhouse divide it into several separate accommodations, five or maybe six, depending on the distribution of spaces. 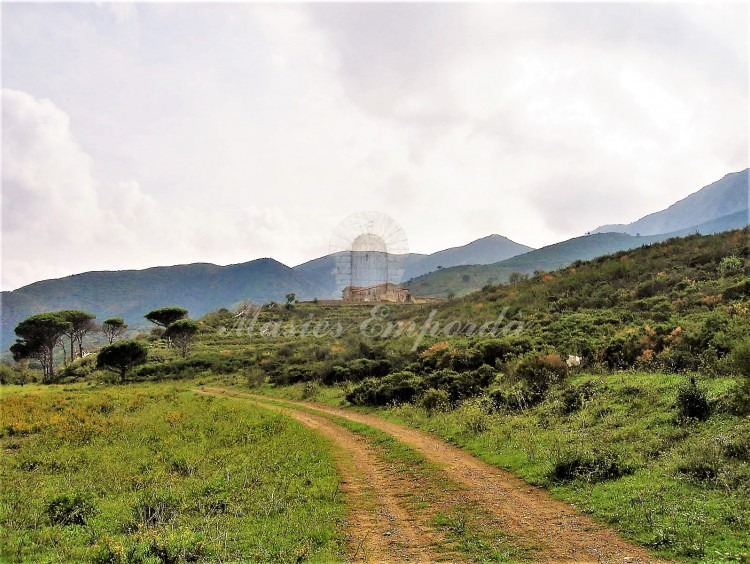 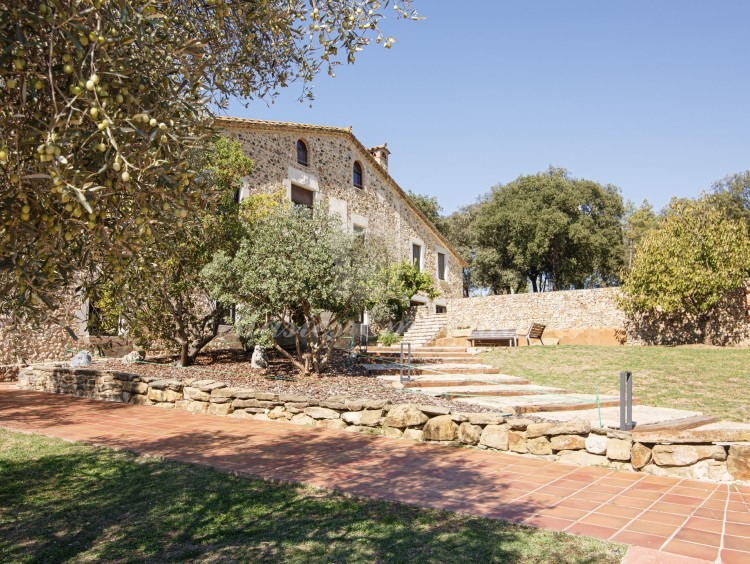 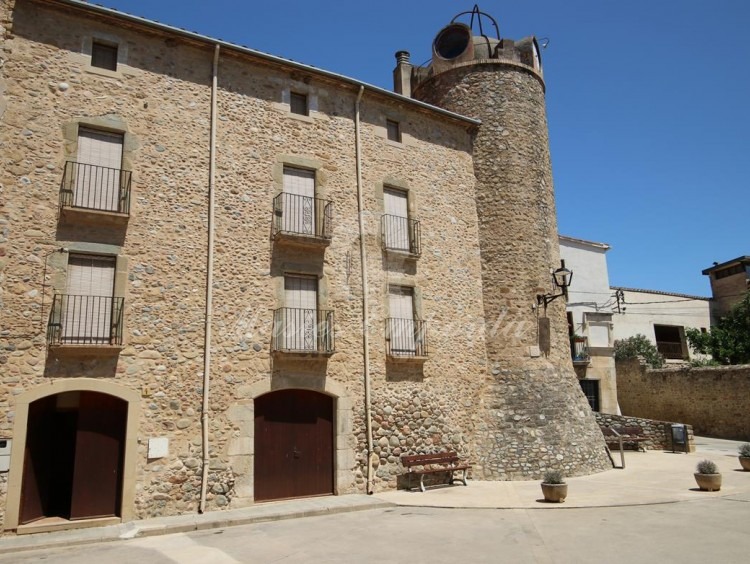 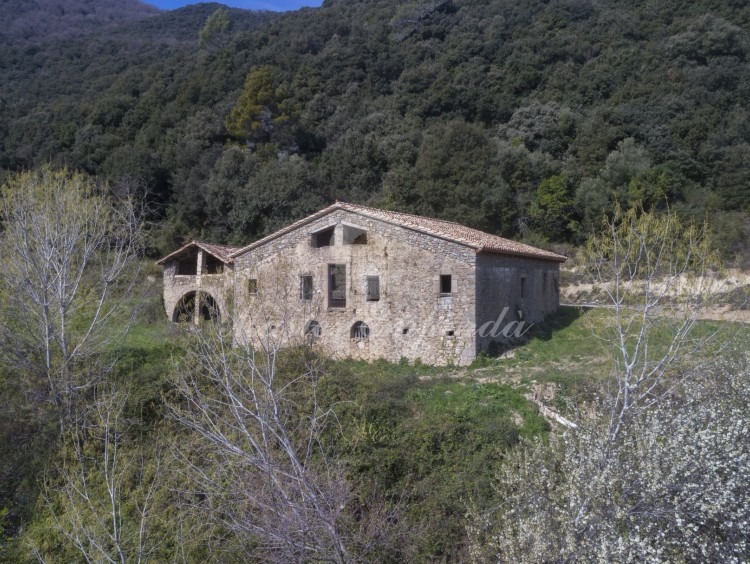 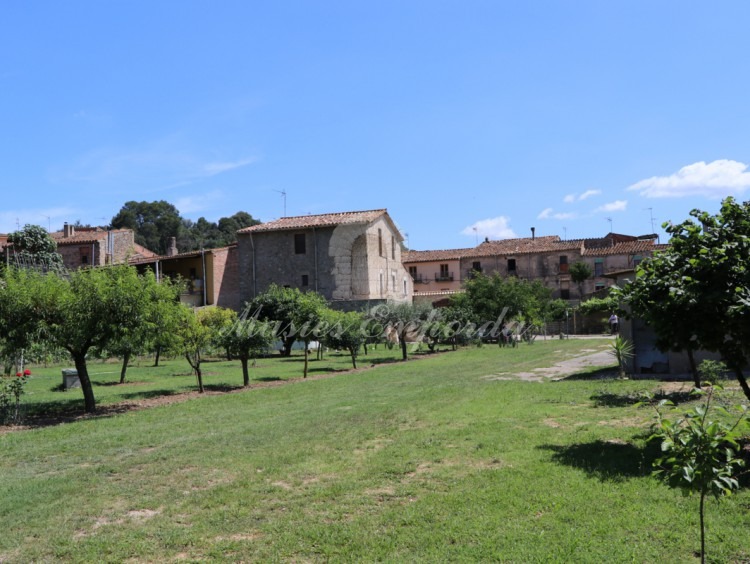 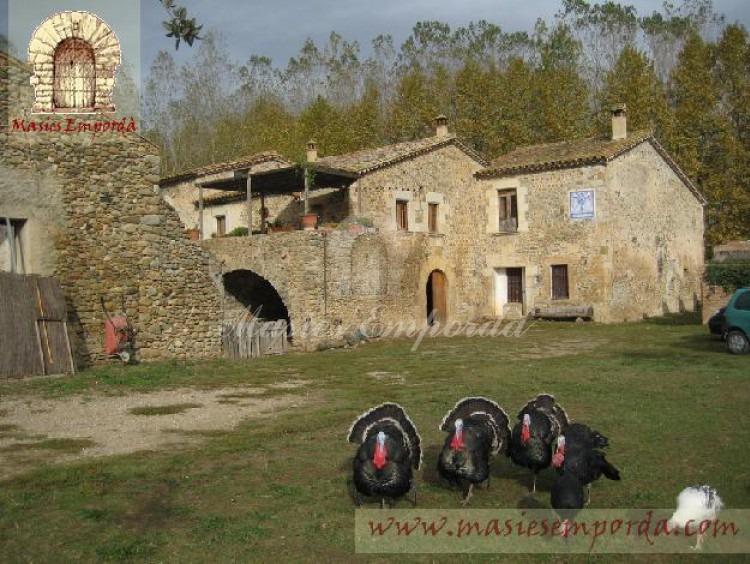