Spectacular farmhouse located in an extraordinary place, between forest and fields. Dated in 1800 with 920 m2 built, between the farmhouse and three annexes, it has 29 hectares of land around it in a single piece, of which 4 hectares are cultivated fields and the rest 25 hectares are forest, is located near Calda de Malavella, in the Girones region. Gerona Spain.

The farmhouse is composed of two houses inside separated from each other, being able to unite with each other.

The main house is distributed over two floors.

It needs a rehabilitation and adaptation.

Second interior house. It is distributed on two floors.

He started a rehabilitation process but at this moment he is stopped.

First floor: Entrance hall, three bedrooms, living room with fireplace, kitchen. With exit to a large and spectacular interior courtyard, located in the back to the main facade.

Annex, hayloft: Next to the farmhouse, on the right side as you look at the facade of the farmhouse, is divided into three parts, two closed and the central open. They need rehabilitation.

Stables: located in front of the barn. Four boxes

Gallinero: located on one side of the main facade.

23 km from the beaches of Lloret de Mar and Tosa de Mar.

25 km from the beaches of Playa de Aro.

To the city center of the locality:
3km
To the beach:
23km
To the supermarket and services:
3km
To Girona airport:
20km
To Barcelona airport "Prat":
110km
To the City of Barcelona:
100km
To the shopping centre:
3km
To the health center:
3km
To the Hospital :
20km
To the international School:
20km
To the Golf course :
10km
To the bus station:
3km
To the train station:
20km
To the entrance of the motorway:
10km
Ref:
1473
Price:
750.000 €
Locality:
LA SELVA
Type of property:
MASIAS PROPERTY
COUNTRY HOUSE
Property classification:
For sale
Construction:
920 m2
Plot:
290 000 m2
Bathrooms:
2
Bedrooms:
10
Request more information
Download PDF / Datasheet 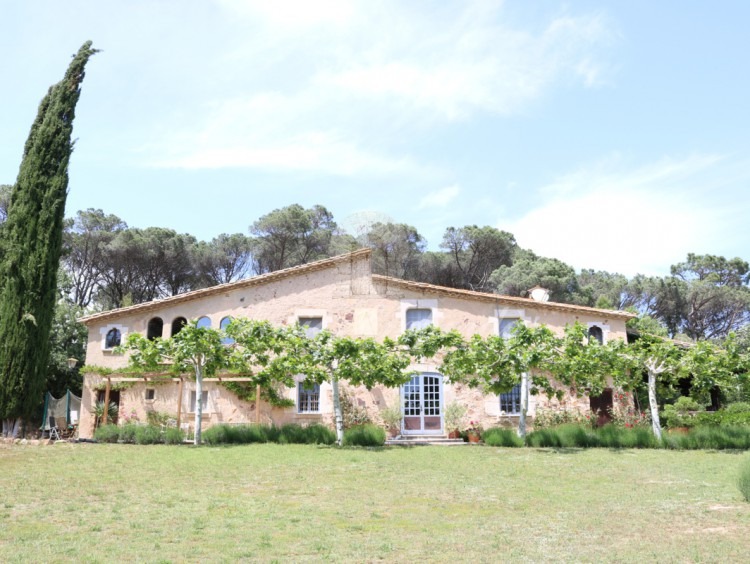 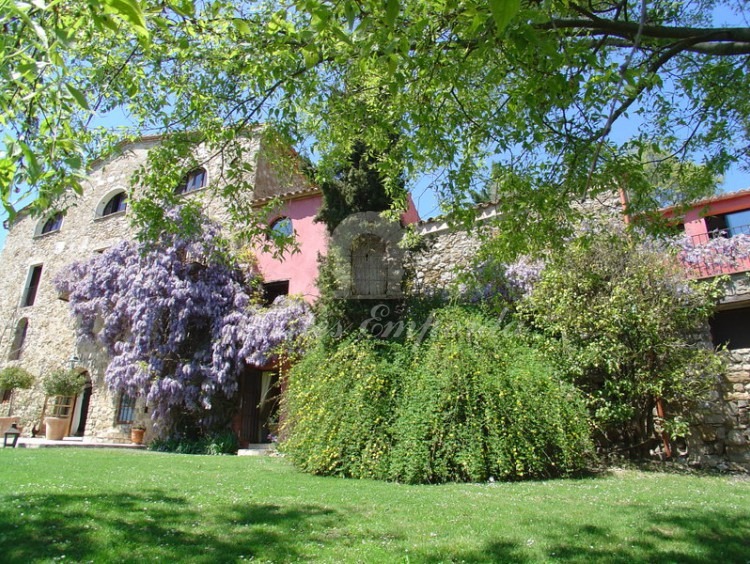 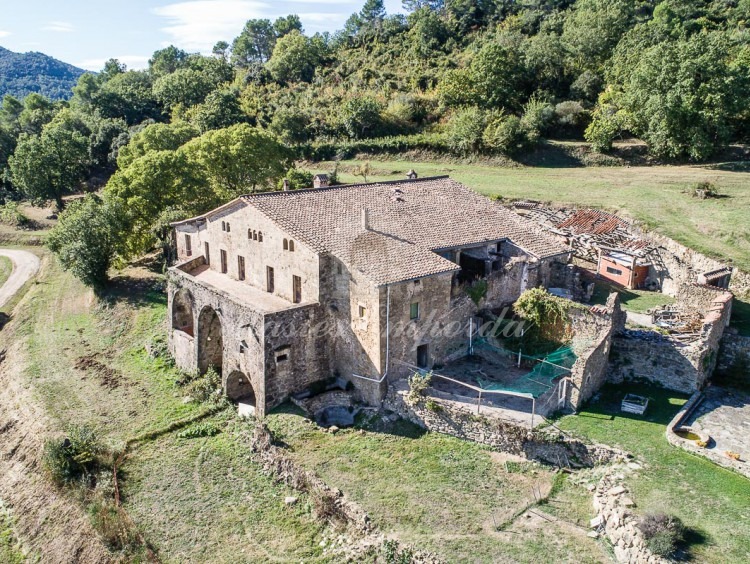 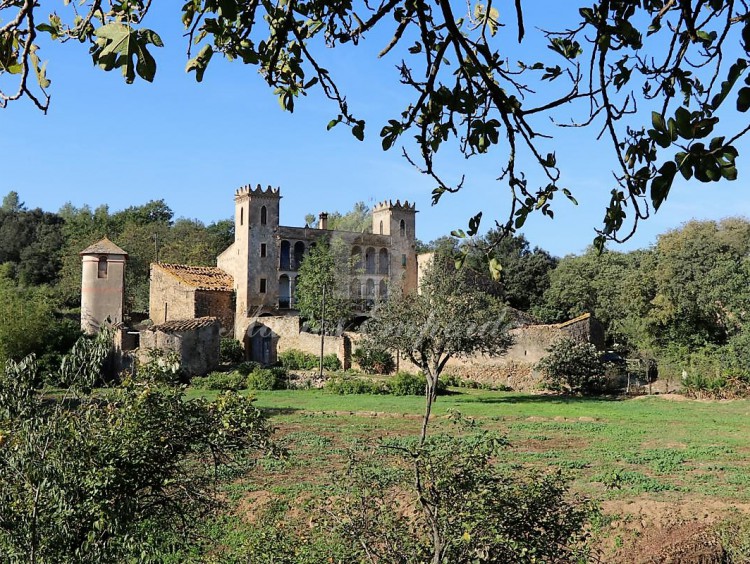 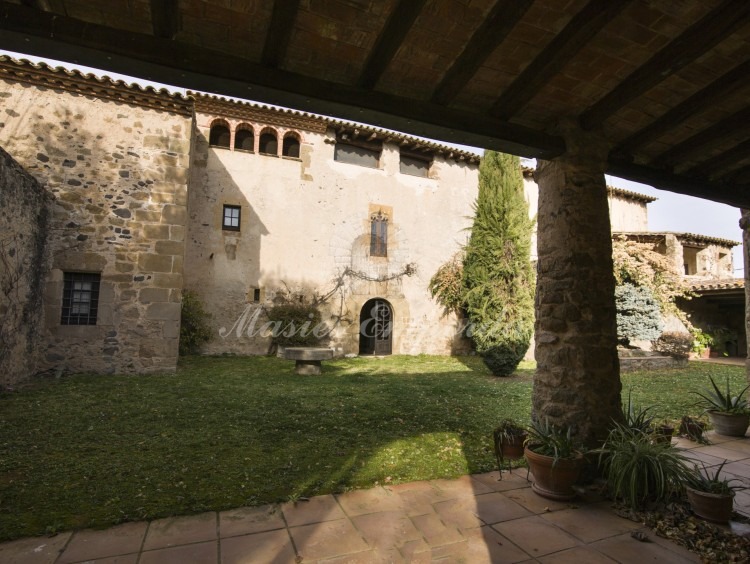 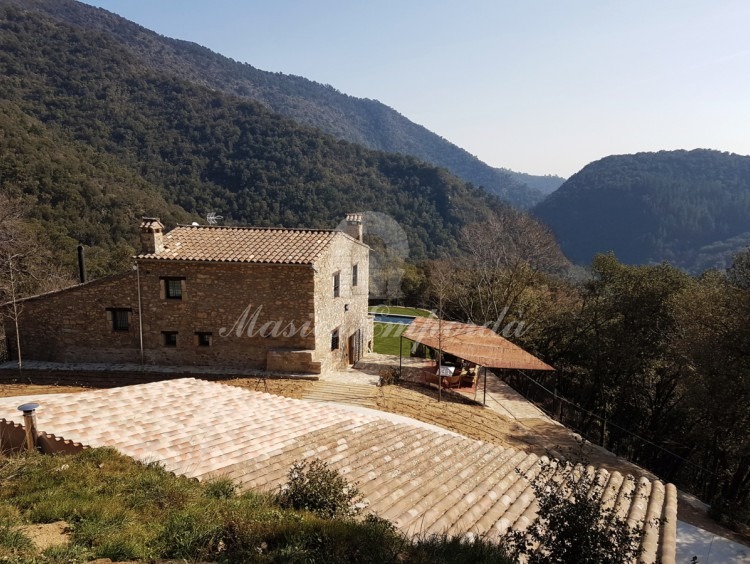 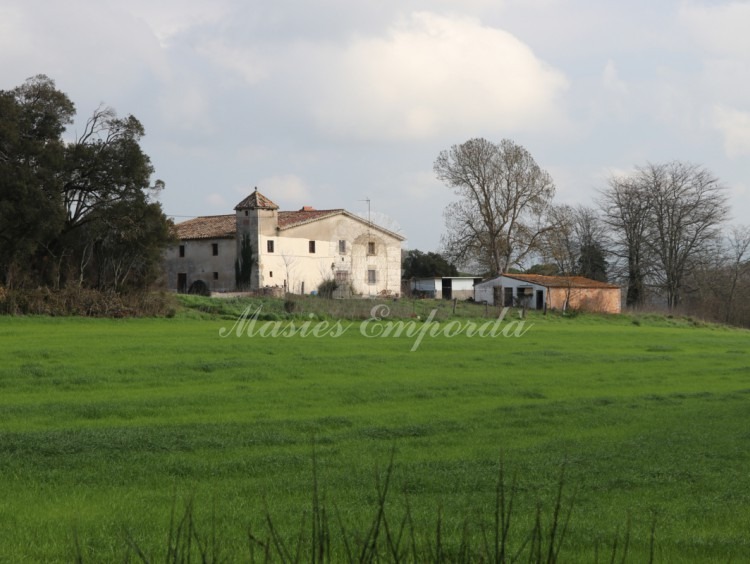