Alt Empordà County is located in northern Catalonia, sharing a border with France and making up the northern end of the Costa Brava.The area is home to 141,431 inhabitants, is 1,357.5 km2 in size and has a population density of 104.1 inhabitants /km2.

Its wealth of beautiful landscapes and cultural heritage, along with its strategic location, has made this a choiceholiday and residential destination for people from all over the world.

The county’s historical heritage includes the numerous dolmens and menhirs found throughout the area, like those at Cap de Creus and L’Albera. The Greek and Roman ruins at Empúries are also well known and visited by tourists from around the world. The monastery of Sant Pere de Rodes is an icon of the Roman era, and the cathedral at Castelló d’Empúries is a fine example of Gothic architecture. Modernism is well represented in Figueres, as its main champion Salvador Dalí was born in this town, which is now home to a museum of his work.

Alt Empordà is a land of exceptional natural heritage and the only county in Catalonia to have 3 protected natural areas in just 100 km²: Aiguamolls de l'Empordà, Cap de Creus and Serra de l'Albera.

The coast of Alt Empordà ranges from wide, endless fine-sand beaches to hidden, rocky covesthat can only be reached on foot.

Visitors to Alt Empordà can experience its culinary delights, which are so authentic they have been called Cuina de l’Empordanet and are referenced throughout Europe and the world.

Alt Empordà is inexorable linked to the Tramuntana, the typical wind common in this area that, according to author Josep Pla, “sweeps the clouds from the sky” to create a very special magic.

The small municipality of L’Armentera is found on the right bank of the Fluvià River, on the rich river plain home to large herds of livestock. The town is known for its links to painter Joan B. Panyó, from the end of the 19th century. Some of his work can be seen in the church of Sant Martí de l’Armentera.

The town of Torroella de Fluvià lies along the left bank of the river from which it takes its name, the Fluvià. The land is good for grazinglivestock, an important activity in the area, with bucolic fields that look as if time has stood still. The plain on which the town is located is divided into two neighbourhoods: Força, with medieval characteristics, and La Vila, where farmhouses surround the church.

Ventalló was founded in the 10th century as the castle of the lords of Ventalló, located next to Riera Caudet and surrounded by low hills covered with oaks and pines. The castle walls can still be seen today, as can notable Renaissance buildings that emanate history. Ventalló is known for its oil festival, which is held each year on the feast day, the 29thofSeptember.

Located in the heart of Alt Empordà, on top of a small hill, Peraladais a town with a millenary history, as can be seen walking through its narrow streets, around its gardens, past its buildings and in the obligatory visit to its castle. This landmark is well known, with its own festival, and now houses a casino.

The municipality’s 1,500 inhabitants are distributed in several neighbourhoods of exclusive, tranquil homes.

Pontós, which sits on 13.54 km2 of land 94 m. above sea level, is a calm town located in the valley carved out by the Fluvià and Muga rivers with farming and livestock industry.Artefacts from the first and second centuries BC have been found at the Mas Castellar archaeological site.

The municipality of Darnius, which sits on 35 km2of land 193 m. above sea level, is comprised of a grouping of towns made up of houses and farmhouses. The church of Santa Maria de Darnius is a great example of a Romanesque temple from the 13th century, located at the heart of what was previously the walled city centre. The remains of Castell de Montroig, located on the top of the peak, are visible from all around and well worth a visit.

Each year, an artisanal food and trade fair is held in the town, featuring among other delicacies typical Empordà sweets: brunyols.

There are references to the municipality of Cistella dating as far back as 947 AD. With 26 km2 and an altitude of 130 m., it is made up of the towns of La Mare de Déu de Vida, La Ribera de les Planes, Sant Baldiri and Vilarig. A walk around the remains of Castell de Vilarig, now used as a farmhouse, takes visitors back to medieval times.

Figueres is the capital of Alt Empordà.  With more than 45,000 inhabitants, it is the largest city near the border with France, the hub of tourism to the Costa Brava and hometown of Salvador Dalí.  Must-see activities among the wide variety on offer include the Dalí Theatre Museum and Castell de San Ferran.

Sant Mori is located in the southern part of Alt Empordà. Just 7 km2in size, it is a perfect place to live or spend the summer if you are looking for peace and quiet. With traces of human presence dating back to prehistoric times, the current town is made up of the renowned Castell de Sant Mori, from the Renaissance era, the Romanesque church and the surrounding houses, from the 17th and 18th centuries.

The 140 inhabitants of the town of Sant Mori are proud that their municipality remains much as it was two centuries ago.

The municipality of Garrigàs also includes the towns of Arenys d'Empordà, Ermedàs, Tonyà and Vilajoan. Strolling through the narrow streets of Garrigàs, visitors can see arcades full of history. Castell d’Arenys d’Empordà, declared a national cultural heritage site, is well worth a visit. 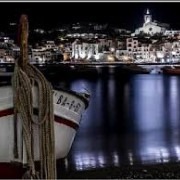 Properties for sale and rent in ALT EMPORDÀ 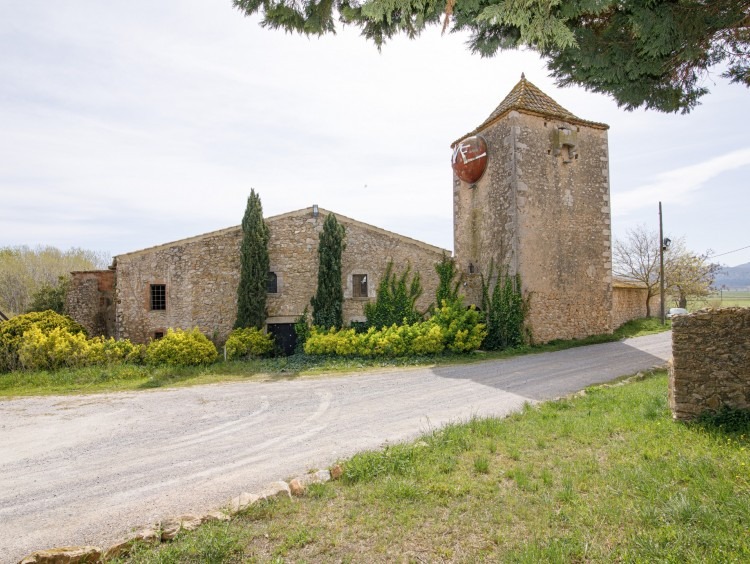 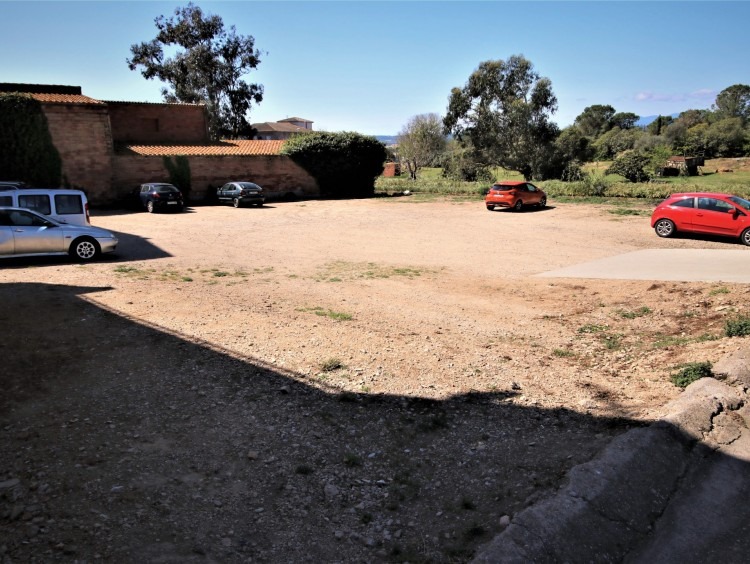 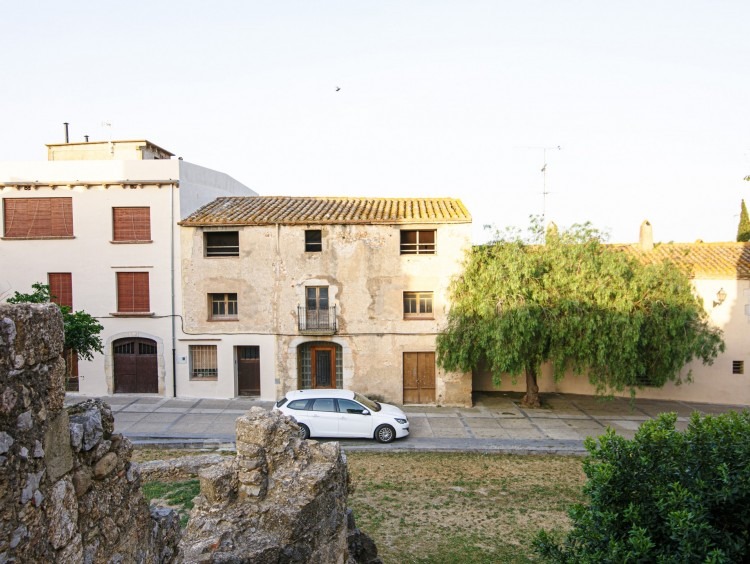