The region of the Pla de l’Estany is located on the plain surrounding the Lake of Banyoles. It was created in 1988 and is made up of eleven municipalities. It is bordered by the Gironès, Garrotxa and Alt Empordà. Its capital is Banyoles.

The Lake of Banyoles is the most emblematic landmark in this region and       what sets it apart, as the lake and its system combine to make of the most unique, biodiverse natural environments in all of Catalonia. Bird-lovers will find a wide variety of species on the lake, more than 100 different types of birds winter there each year, including mallards and grey herons, various types of gulls, birds of prey and many more. (1)

In addition, the Lake of Banyoles offers many different opportunities to enjoy the water and water sports: swimming, rowing, fishing… as well as walking calmly along its flat trails and green expanses, or cycling with the whole family through groves of pine, oak, ash, elegant willow and willowy poplars. (2)

The region of the Pla de l’Estany is a great place to enjoy nature and water all year round, as its proximity to the coast gives it a Mediterranean climate, with mild temperatures throughout the year.

(1)   Information for the Lake of Banyoles

The mark of ancient cultures can be seen in important archaeological sites like the Serinyà Prehistoric Cave Park, La Draga Neolithic Archaeological Park in Banyoles and the Vilauba Roman Villa in Camós.

The region´s capital lives facing its lake, which can be discovered rowing, or pedalling and strolling along its banks, all the time accompanied by the birds and vegetation that live there. The essentially medieval historical centre is an open history book with its cobbled streets, squares and buildings of great architectural value situated around the Benedictine monastery of Sant Esteve.

An approximation to the first settlers of Catalonia: from Neanderthal man (Middle Paleolithic) to modern man (Late Paleolithic). It is one of the best sites of Western Europe in which to learn about the way of life and organisation of these prehistoric hunter gatherers, which is explained through didactic and audiovisual materials.

Remains of flora and fauna as well as wooden objects demonstrate the mark of the first Neolithic societies of the Mediterranean. With reconstructions of cabins and demonstrations of everyday life in this period, the park periodically programs the staging of prehistoric activities in order to bring the visitor closer to the culture of our first ancestors.

This Roman villa was inhabited for seven centuries, from the 1st to the 7th centuries A.D. It is a country house that thanks to the interesting excavations and restorations that have been undertaken in recent years lays bare the day to day life of its inhabitants, (what work in the country was like and their religious beliefs).

From excursions among the region´s most magical scenery through to thematic routes and guided visits related to the territory and its history, passing through a series of interesting proposals for active tourism.

Any means is good to enter into the heart of the Pla de l’Estany: car, motorbike or bicycle. Through routes with varying difficulty it is possible to discover genuine natural paradises which are confused with the history and traditions of these places, the most charming rural villages or a trip back in time through the region’s most magical past.

THE SOLDIERS OF SALAMIS TRAILS

It is not necessary to have read Javier Cercas’s celebrated novel  Soldiers of Salamis to enter into the recent history of the region, which still now conserves the mark of the days of the Spanish Civil War. A series of itineraries through Palol de Revardit, Sant Miquel de Campmajor or Cornellà del Terri invite one to get to know the war prison that was the Collell Sanctuary, discover the refuges of those lying in ambush and feel the essence of the forests that were the stage of the conflict.

To walk through the territory of the Pla de l’Estany using the routes and trails indicated, and suitable for all levels, allows one to penetrate into the most hidden corners of the region: for example, the Can Morgat and Puig Clarà, Puda and les Estunes or Barri Vell trails, the Route of Saint James (the stage from Bàscara to Girona), the Route of the Roca and Briolf neighbourhood or the Lap of the Lake

The bicycle also allows one to traverse many localities and also counts with signposted itineraries in good condition and going through many different landscapes, (the ascent to Sant Patllari, the trail of Torrentmal, or the path from Puig de Clarà to Camós, etc.).

The cuisine of the Pla de l’Estany is characterised by the great care taken in selecting the ingredients and making the most of the region´s produce. Stand-out dishes include duck with figs, snails a la llauna, mountain rice, stuffed potatoes, stewed forest rabbit, pork cheeks, squid with meat balls, snails with octopus... and dishes for all tastes.

Some products that must be tried at least once when visiting the Pla de l’Estany are the Tortada d’Ametlla (sponge made with almonds), Rocs de l’Estany (sweets from Banyoles), honey (around which an annual fair is organised in Crespià), the pumpkin (which is also protagonist of the Fira de la Carbassa in Esponellà), banyolins (beans characteristic to the area), and all types of cold meats, cheeses, bird and seasonal produce.

The Grupo Gastronómico, the gastronomic association of the Pla de l’Estany, brings together restaurants and producers of the area and contributes to the promotion of the region´s natural produce and cuisine through activities and related to this field.

TOWNS OF THE PLA DE L’ESTANY 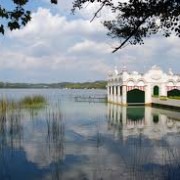 Properties for sale and rent in EL PLÀ DE L'ESTANY 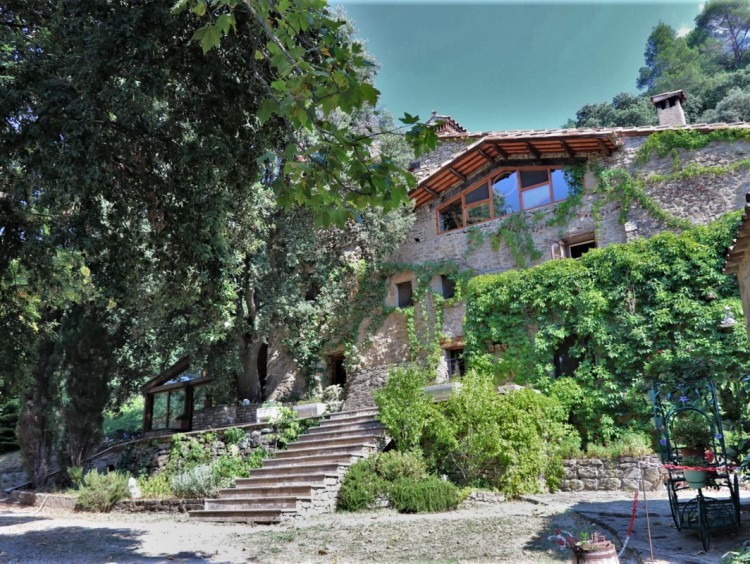 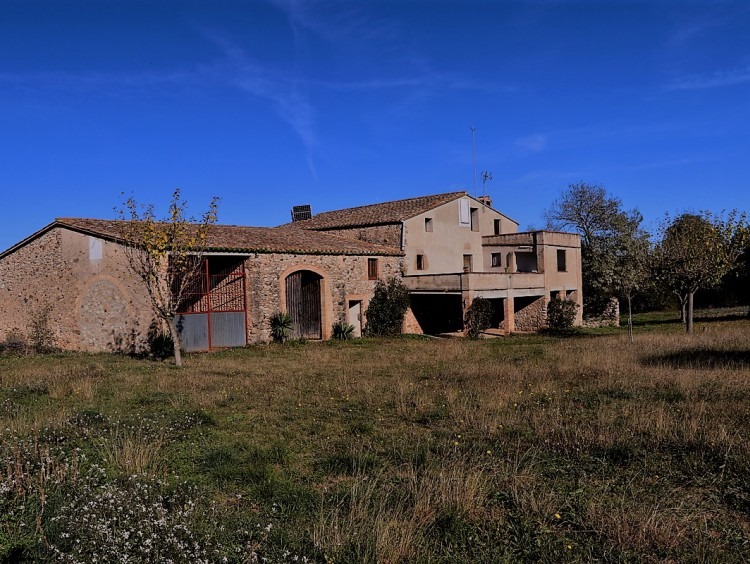 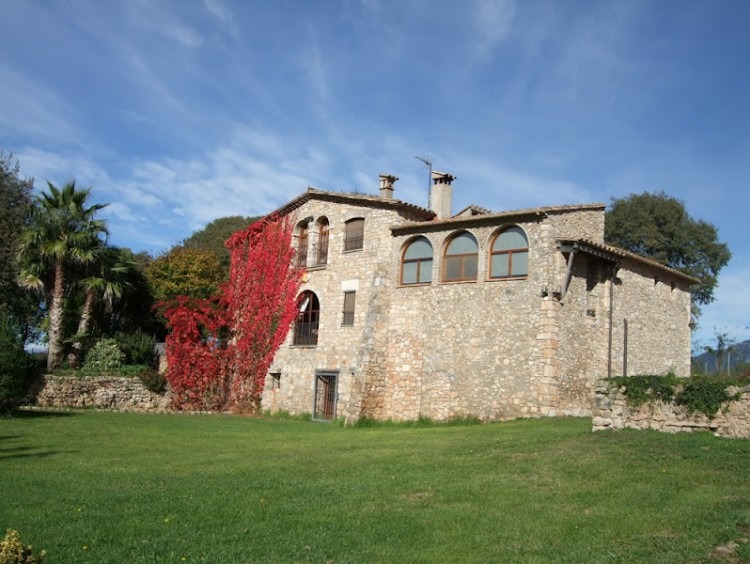