La Selva is a region located mainly in the province of Girona, between the Costa Brava and the Catalan Transversal Range. Its capital is Santa Coloma de Farners, located on the inland plain at the heart of the region. (1)

La Selva is known for its biodiversity, running from the Montseny and Les Guilleries massifs across to the Ter River plains and down to the Mediterranean coast, with many different natural landscapes and a wide variety of flora and fauna.

However, its main characteristic is undoubtedly water. La Selva is also known as ‘the region of water’ because this element is omnipresent and a source of wealth, culture and beauty. Known as the wettest in Catalonia, water is the region´s seal of identity. Rivers, streams and creeks breathe life into the lush forests the region is named after, where more than 500 springs can be counted. Water, in all its forms and types: fresh or salt, calm or rough, relaxing or sporting.

La Selva offers visitors wellbeing with its thermal and mineral springs that bubble up to the surface in the spa towns of Caldes de Malavella, Santa Coloma de Farners and Sant Hilari Sacalm. Those seeking nature, peace and quiet will enjoy the Sils marsh, which was formerly a lake until it was drained for farmland and is now a vast expanse of wetlands with great biodiversity both in terms of flora and fauna.

La Selva is also the beginning of the Costa Brava, with 25 km of coastline full of long, sandy beaches like those of Blanes and Lloret de Mar or coves like the ones at Tossa de Mar, which is a well-known medieval town with its own castle - well worth a visit. (2)

The region is located between mountain ranges, massifs and cliffs. In the Montseny UNESCO Biosphere Reserve and Natural Park, brooks and magical springs bubble up between the green forests of pure, pristine vegetation that nature-lovers are sure to love. In the Les Guilleries Natural Area one can enjoy some splendid panoramic views.

Those who enjoy culinary delights should visit the Domus Sent Soví Gastronomy Centre in Hostalric, one of the most noteworthy inland towns, or try one of the culinary routes like salsifí or suca-mulla.

Natural spaces and cultural heritage shake each other by the hand and are two elements inseparable from this territory, in themselves becoming a tourist attraction.

ROUTE OF THE CASTLES

La Selva’s architectural heritage cannot be separated from its history and a small example of this is its castles. In Tossa de Mar with the only example of a medieval fortification on the Catalan coast; in Arbúcies with the gothic castle of Montsoriu; the castle and hermitage of Farners, surrounded by thermal springs and nature, in Santa Coloma de Farners; in Susqueda, the castle of Fornils, declared Cultural Feature of National Interest; in Brunyola, the castle of Ramon Berenguer III, and the majestic medieval ensemble of Hostalric.

It is no coincidence that La Selva is known as ´the region of water` as its natural spaces cannot be conceived without this element. The Sils marsh, with its itineraries and viewpoints; the Montseny Natural Park with its forest landscapes, or the Les Guilleries massif, and its springs in Sant Hilari Sacalm, are a good way to enjoy nature in its purest form.

Those passionate about botany and wild flora have their own personal gem in La Selva, were its immense gardens turn into the perfect excuse to simultaneously admire the most attractive scenery of the area. The Marimurta Botanic Garden in Blanes, counting with more than 3,000 species of exotic vegetation and of spectacular dimensions, is one of the most beautiful of the Mediterranean.  The Pinya de Rosa Tropical Botanic Garden, situated between Blanes and Lloret de Mar, is, with more than 7,000 species, the best example of tropical flora. And on a very nearby cliff top, one finds the Garden of Santa Clotilde, designed in the classical style and inspired by the Italian Renaissance.

Making the most of the experiences offered by the region´s nature and geography is possible in just about any way imaginable.

As much if you want to refresh yourself in the crystalline water as if you want to walk and enjoy the landscape’s singularity, its beaches and coves are the best refuge. Cala Bona (3 km from Tossa), where the pine trees stroke the sea; Cala d’en Trons (Lloret), perfect for fishing or underwater diving, or Cala Futadera (Tossa), the cove of tranquillity, are only some of the region’s magical coves. As far as its beaches, the majority of which with facilities and well communicated, the Sa Boadella, Treumal or Fenals (in Lloret), or the Giverola or the d’Es Codolar (in Tossa) beaches, among others, must be taken into consideration.

Some twenty itineraries and paths allow one to go hiking and go on mountain bike routes, a good excuse to discover the places (inland or coastal) where neither the cars nor the crowds arrive: the Pedreres Trail (La Cellera de Ter), the March or the Beaches Trail (Lloret de Mar) or the pou del Glaç de Buscatell Trail (Maçanet de la Selva), are some examples.

Water, omnipresent in the region, also proposes hydrotherapy for those looking to relax: health resorts, hot springs, and spas to meet all needs and to suit every pocket. The historical Vichy Catalan spa and hotel in Caldes de Malavella –fascinating because of its modernist architecture– and the Prats hotel spa –of neoclassic style– are both worth a visit.

In order to taste the most flavourful La Selva, four routes which are a journey through its gastronomic diversity, are proposed: the Route of the Salsafí, a Mediterranean plant used a lot in stews and which over time has become a small delicacy; the Sweet Route, based on the deserts and patisserie delicatessens which characterise each town; the Route of the La Selva Butifarra Sausage, one of the most valued products in all its varieties: black, white, with perol, sweet, with mushrooms, volcanic..., and the Suca-Mulla Route, with genuine deserts which consist of dipping teules and typical sweets in ratafía liquor. 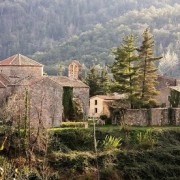 Properties for sale and rent in LA SELVA 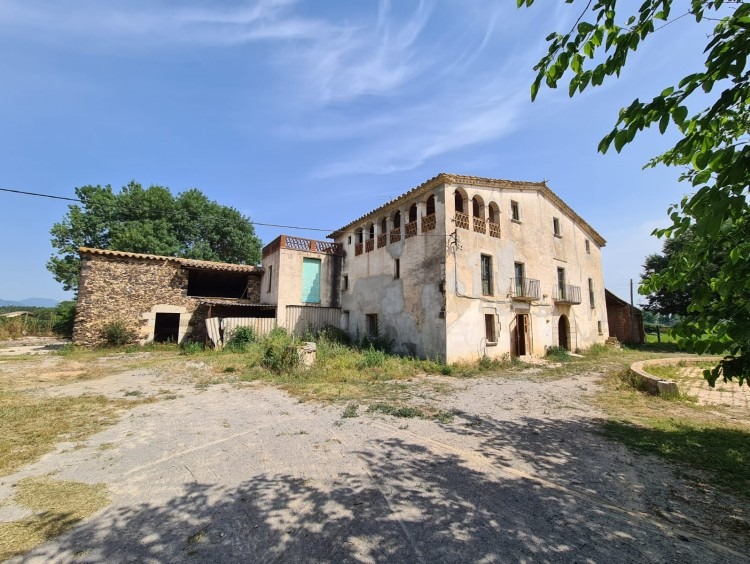 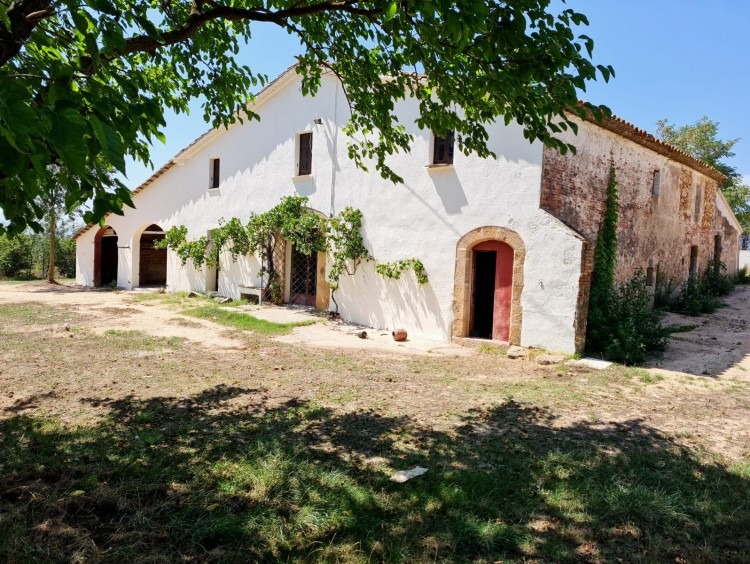 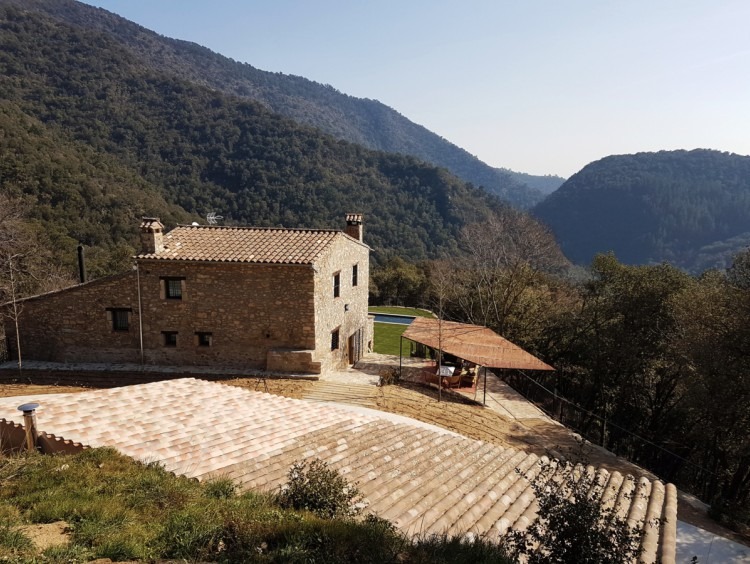