This spectacular Mas is composed of several buildings. Baix Empordà

This spectacular Mas is composed of several buildings and a large plot of land that can vary depending on the project needs to be allocated.

It is located in the heart of Baix Empordà just an hour from Barcelona and thirty minutes from Girona airport or from the French border.

The main house is a farmhouse dating from the eighteenth century is surrounded by fields and olive trees. Located on a hill overlooking the spectacular views of the region in their 360, highlighting the views of the Medes islands, the medieval village of Pals and the Pyrenees.

This set of constructs is divided into three houses.

The main house "La Masia" of 1,100 m2, is accessed through the hall that leads to a large living room with a majestic fireplace clothing to the library. Superb south facing terrace invites you to enjoy the views from the property as well as the National Park barges.

On the other side you enter the main dining room, which has access to the kitchen and a second dining area in the south west of the house porch. This zone is composed of a porch that houses a rest area solarium, summer dining room with kitchen-barbecue, changing rooms, one bathroom, storage and fronton-tennis.

The sleeping area, has five double rooms and one suite of 80m2 with library, living room with fireplace, dressing room and a bathroom with jacuzzi. The whole house has different porches around it invite you to enjoy the sights and provide protection in summer.

Two other houses complete the property.

Guest house with 135 m2 on one level. Living room with fireplace and a kitchen, three bedrooms and two bathrooms.

House guards. It composed of a living room, a kitchen, three bedrooms and two bathrooms.

The property has ten hectares distributed as follows: three hectares of garden and services, five of farmland and two forests. Possibility to acquire up to a total of 25 hectares of land.

Riding school, stables of 207 m2 for 6 horses, trail, covered and several ships one of which is closed and measures 1,300 m2.

To the city center of the locality:
1km
To the beach:
2km
To the supermarket and services:
1km
To the City of Barcelona:
80km
To the Hospital :
2km
To the international School:
30km
To the Golf course :
2km
To the bus station:
2km
To the train station:
15km
To the entrance of the motorway:
2km
Ref:
1337
Price:
5.000.000 €
Locality:
BAIX EMPORDÀ
Type of property:
MASIAS PROPERTY
CASTLE / GREAT PROPERTIES
Property classification:
Sold properties
Construction:
1 100 m2
Plot:
100 000 m2
Bathrooms:
6
Bedrooms:
6
No. of vacancies:
12
Request more information
Additional characteristics:
Views to the sea
Swimming pool
Garage
Download PDF / Datasheet 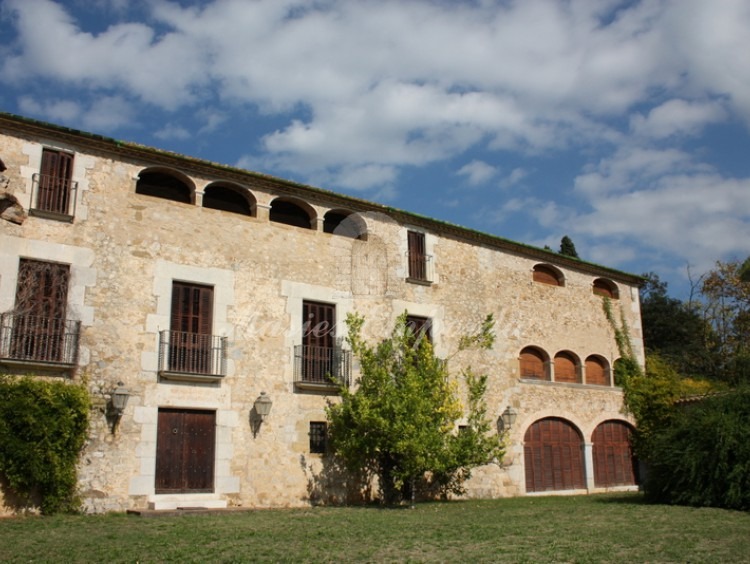 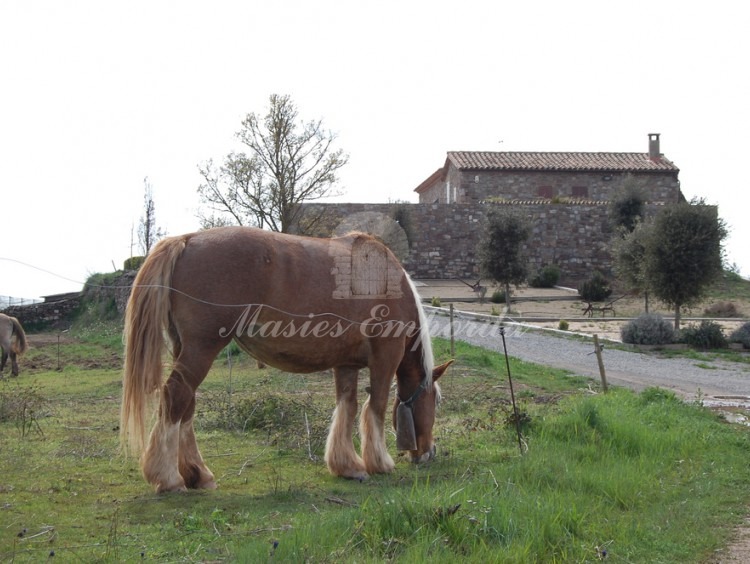 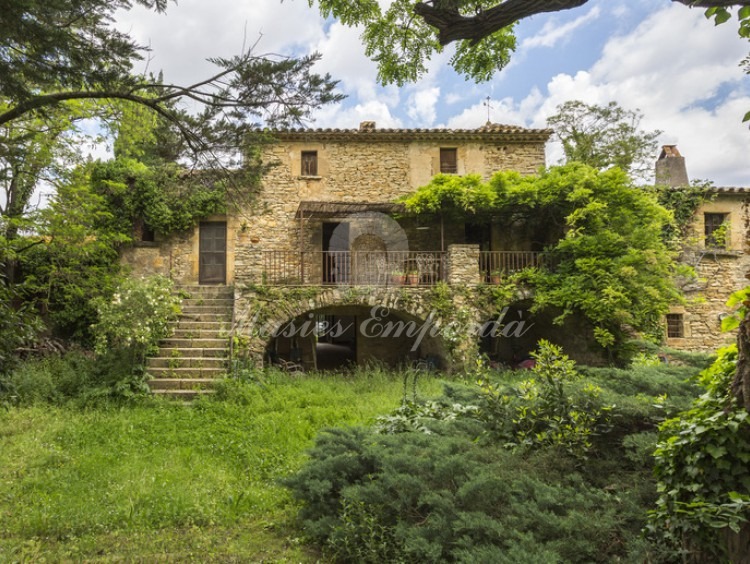 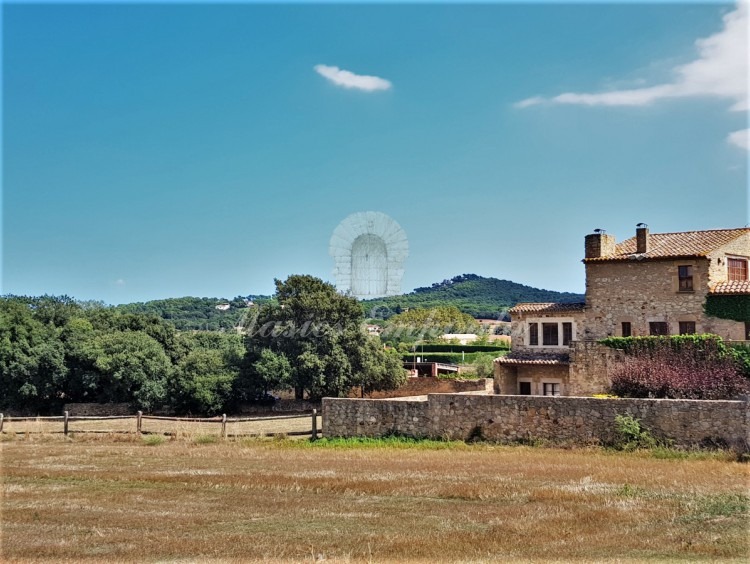 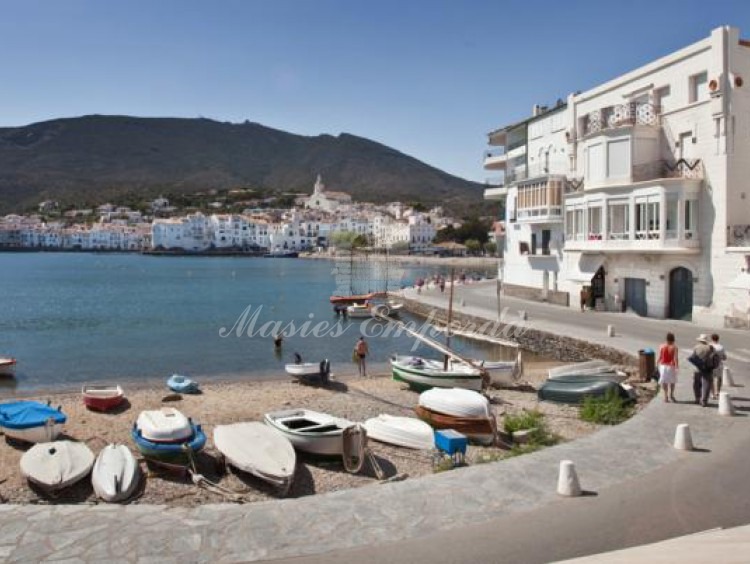 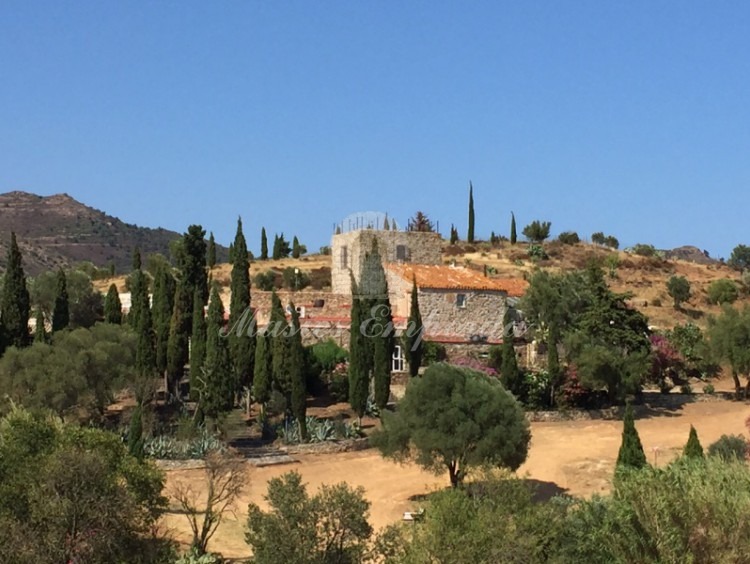 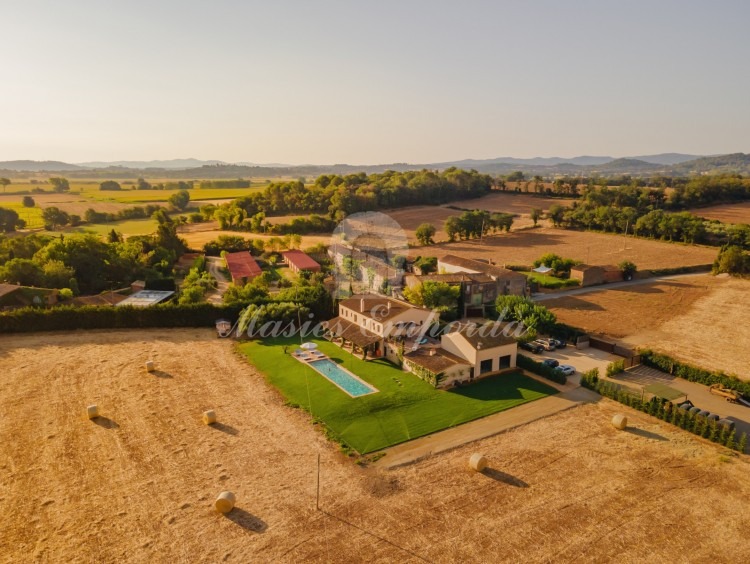 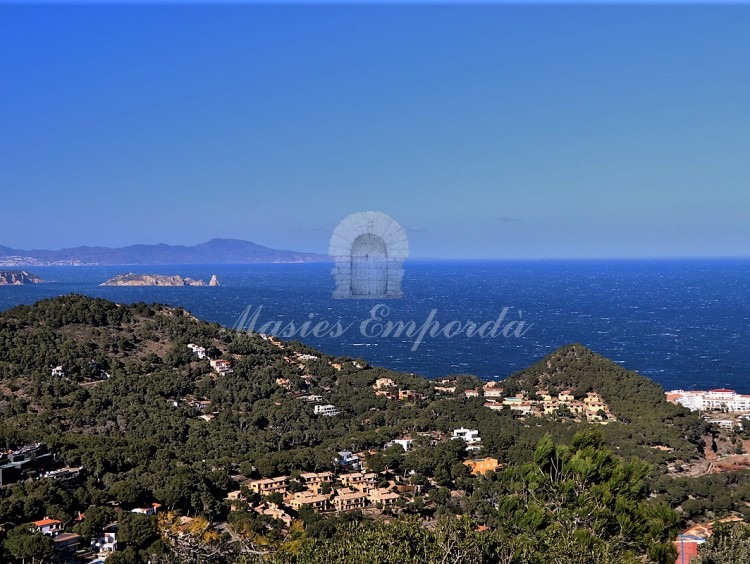 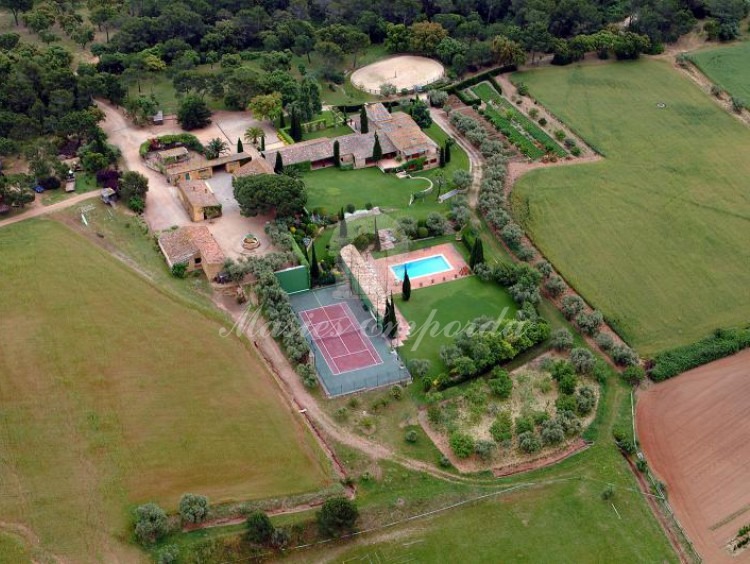