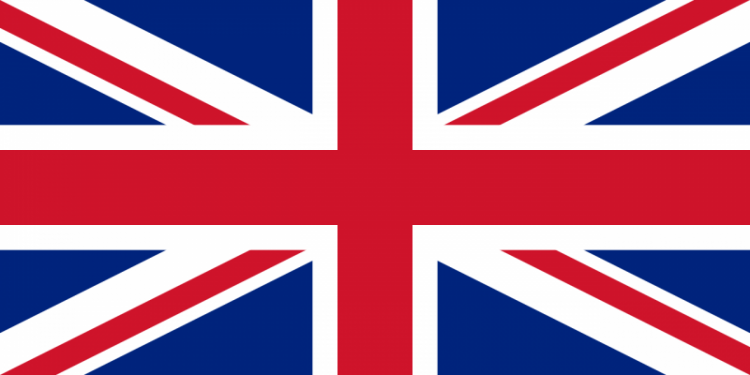 Do you plan to buy a property in Girona this year? If so, you may already know how beneficial a strong exchange rate is for your property purchase. After all, if the pound is flying high versus the euro, this gets you a much higher euro total, when you transfer money to buy Girona property! With this in mind, let’s see if the exchange rate could climb this year.

1. Sterling could jump versus the euro, if the UK votes to Remain in the European Union, on the referendum on June 23rd.

This could lift the pound, because if the UK rejects Brexit, it would remove the biggest, darkest cloud from the UK’s economic outlook. In fact, sterling could jump from its current 1.26 back to 1.43, where it was last year, cutting the cost of Girona property!

2. The pound to euro exchange rate may strengthen, if the UK economy accelerates in 2016.

The UK’s economic motor may pick up, if the UK votes to Remain in the EU, on June 23rd. This could give Britain’s economy a nitro boost, because it would convince businesses to begin hiring and investing again. In turn, as UK GDP rises, so could sterling, making Girona property cheaper!

3. Sterling may come up trumps against the common currency, if the Eurozone’s economy flatlines again.

After all, just last month the currency bloc’s economy expanded at its slowest pace in 16 months, according to economics watchdog Markit. In particular, Portugal, Italy and Greece all disappointed. This could bring down the euro, making Girona property more affordable!

4. The pound could fly higher versus the euro, if the Eurozone sinks back into deflation.

Deflation is when prices fall, which although it sounds great, gives companies no reason to pay their workers more, so is economically harmful. Already, inflation in the currency bloc fell to –0.2% in April, suggesting that the Eurozone is in dire straits. This could lower Girona property prices!

5. Sterling may weaken against the euro, if the UK unexpectedly votes to leave the EU.

To protect yourself against this eventuality, you can set up what’s called a forward contract. This enables you to lock in today’s exchange rate, so that if the pound is volatile after the referendum, you’re protected. This way, you know the price you’ll pay when you buy Girona property!

With all this in mind, you’re in the best possible position to make the most of the exchange rate for your Girona property purchase.