Traditions, culture and parties at the Costa Brava 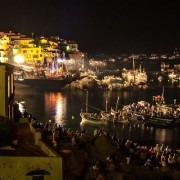 One day a year, traditionally the first Saturday of July, the small town of Girona Calella de Palafrugell becomes the capital of Havana.

A tradition that maintains the perennial record of the union between two peoples, Catalan and Cuban, interrupted but not broken by the war in Cuba and the loss of the American colonies.

And, as the saying says: while it unites the Sardana, the Havana unites us.

Properties in our best localities. 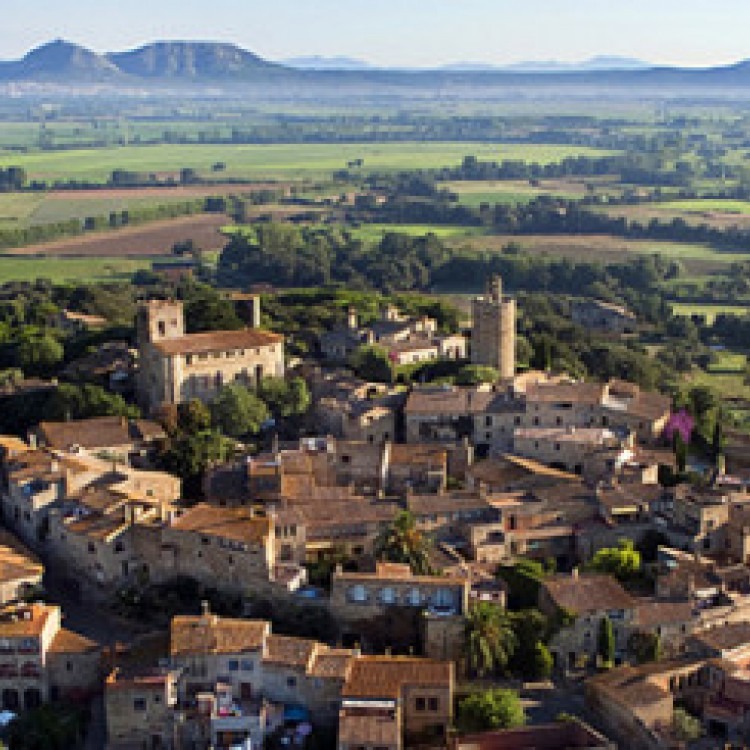 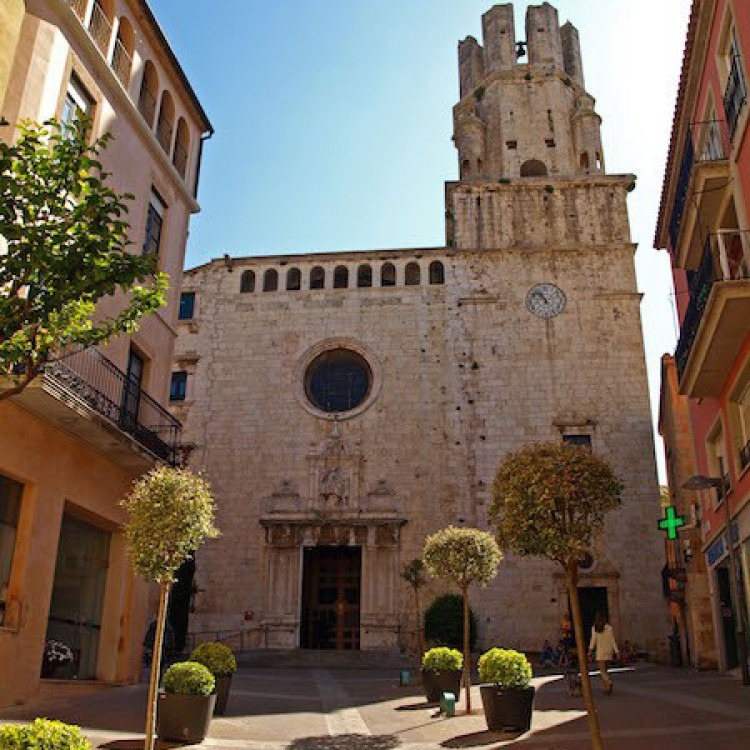 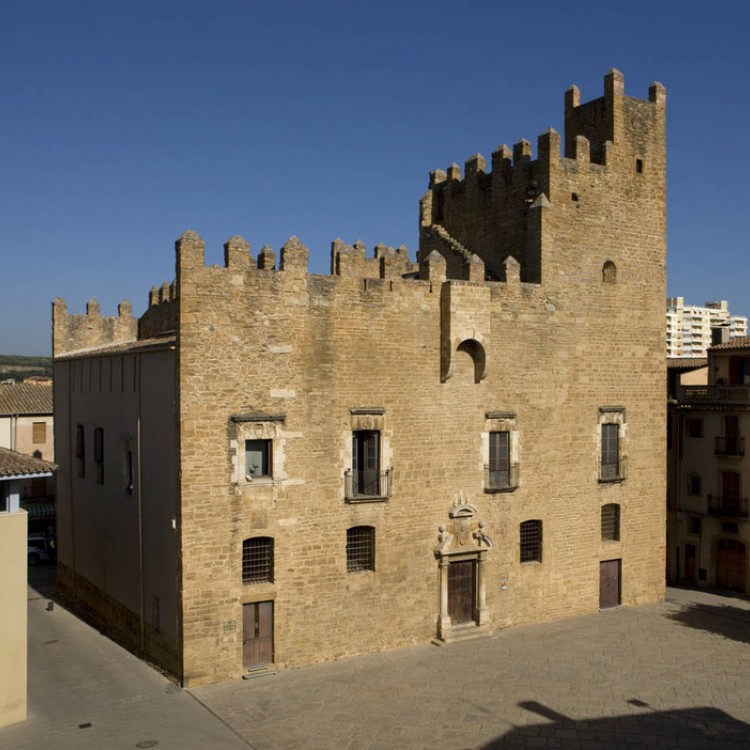 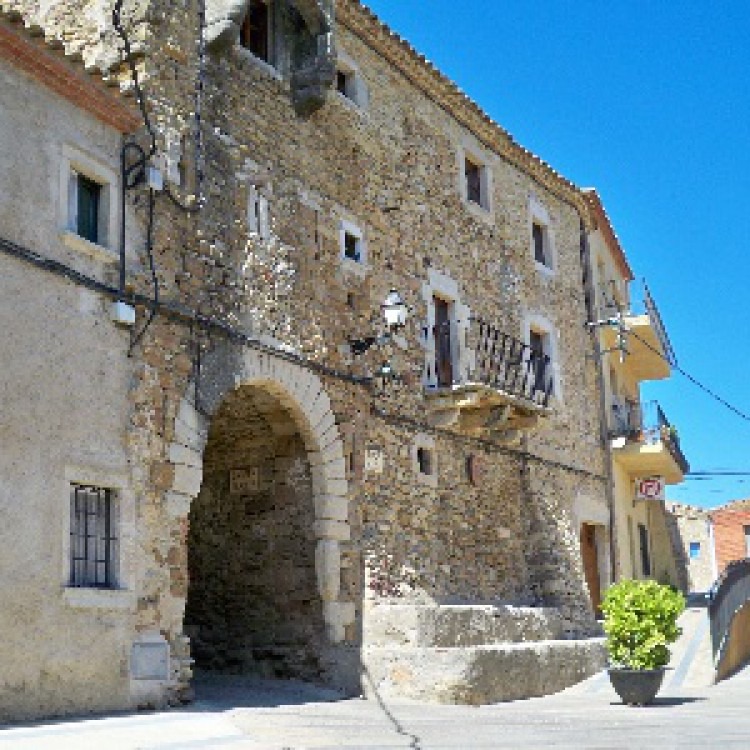 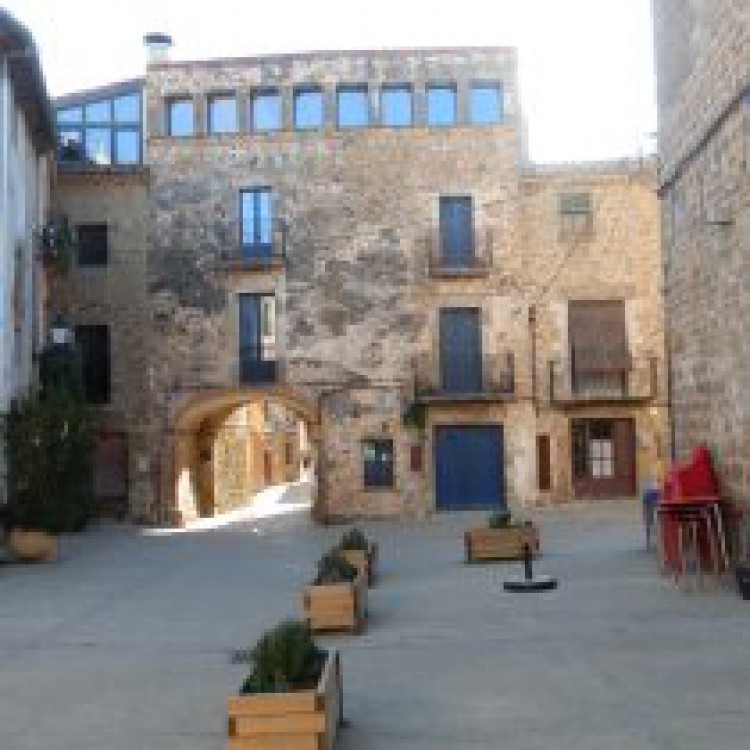 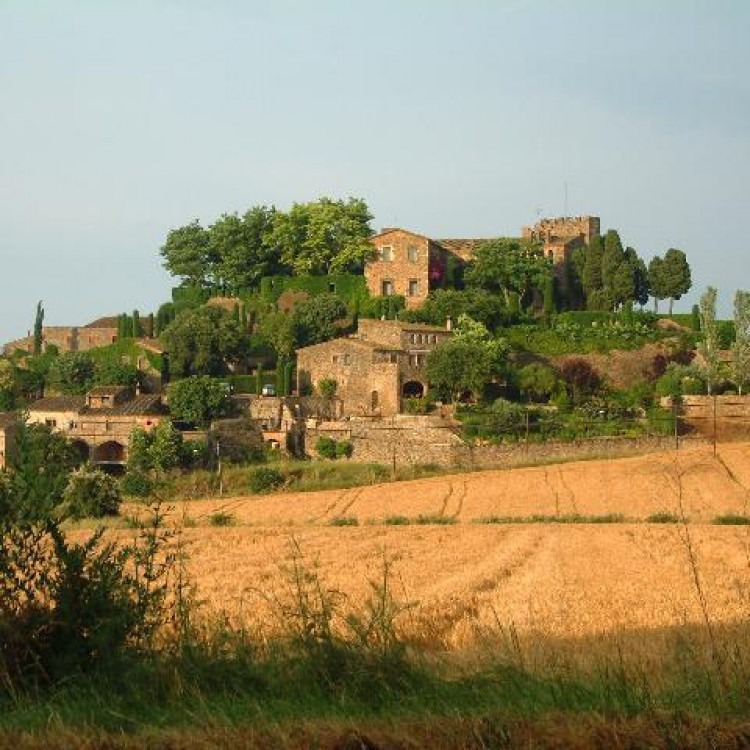 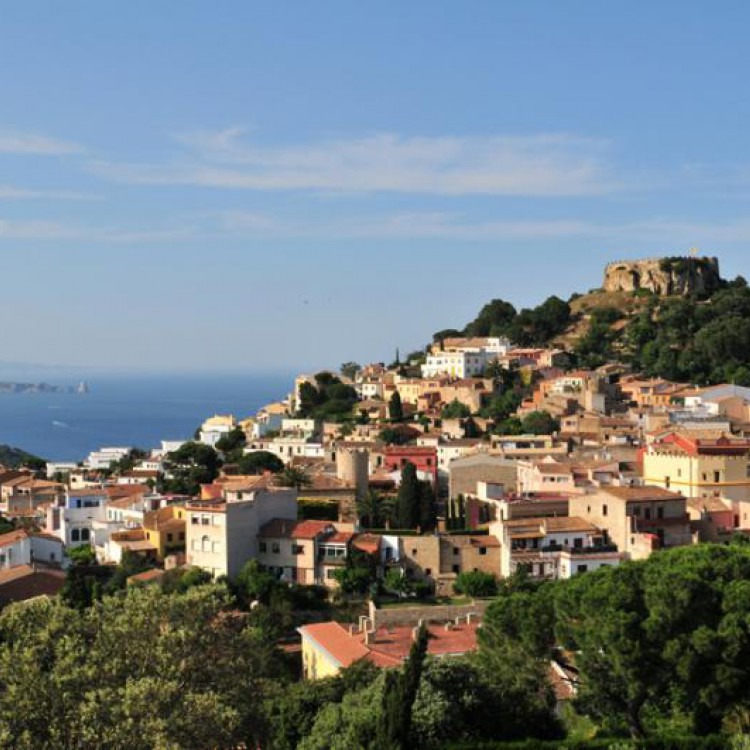 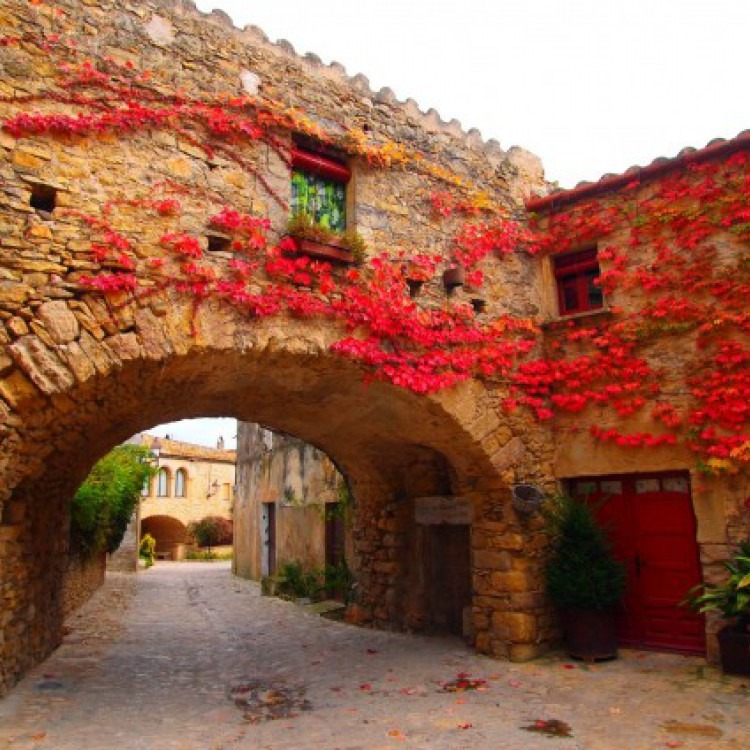 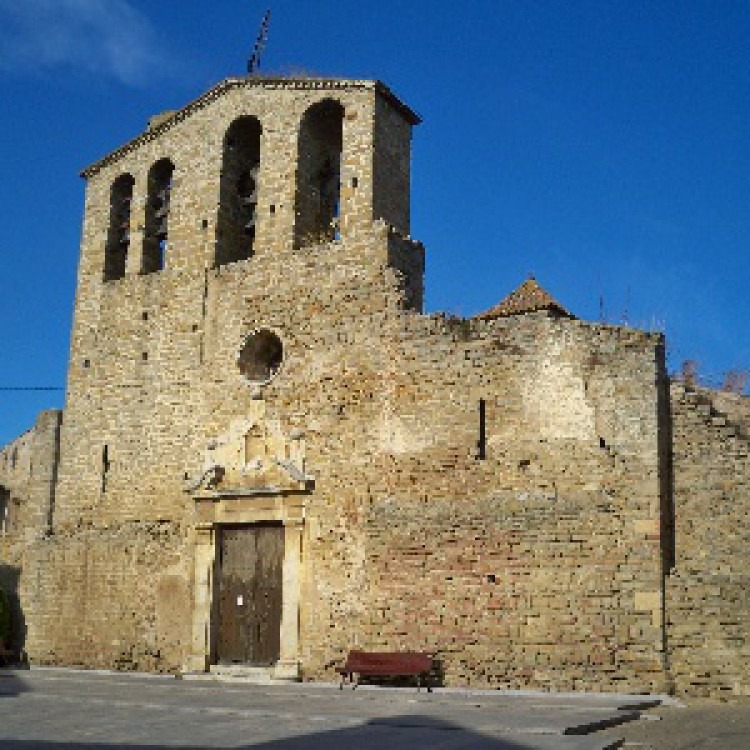 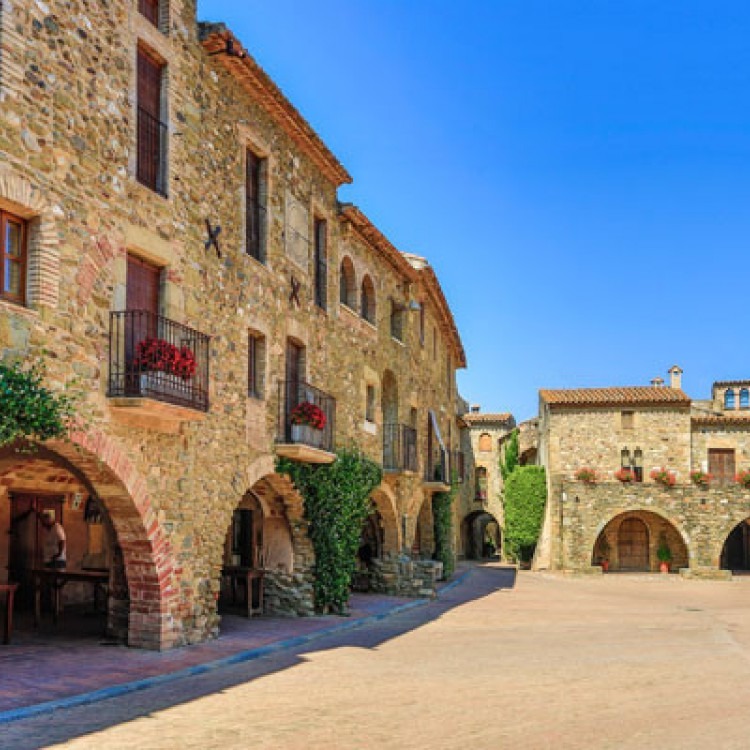 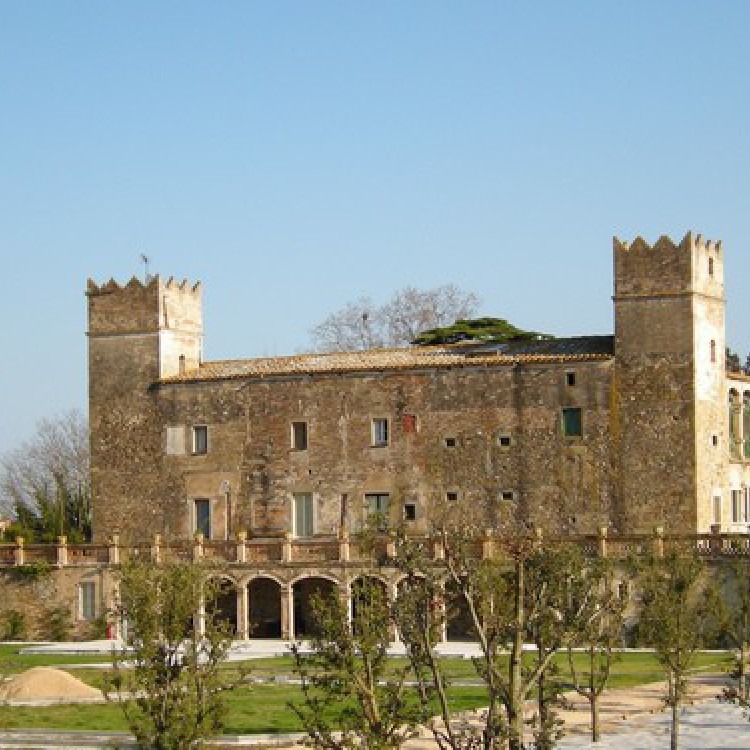 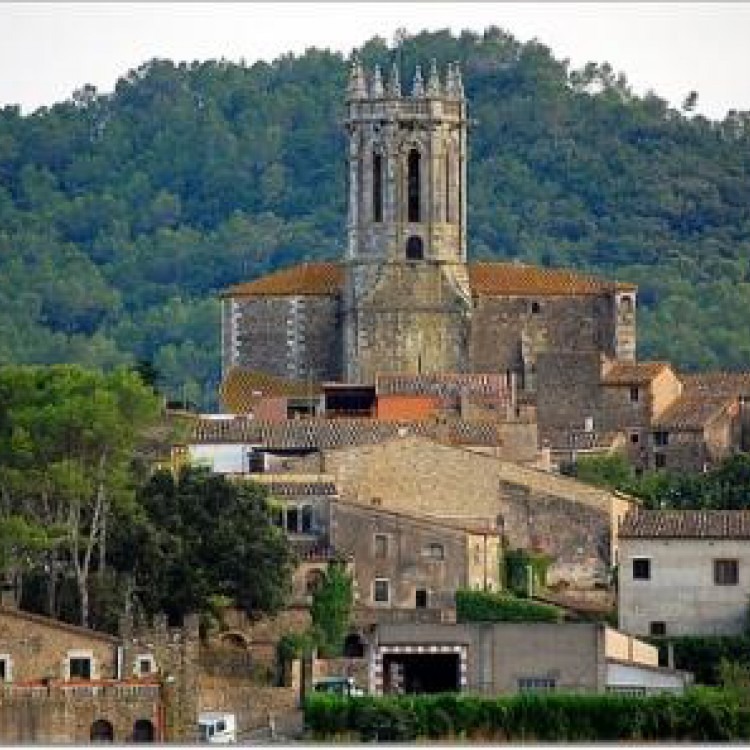